Get fresh music recommendations delivered to your inbox every Friday.
We've updated our Terms of Use. You can review the changes here.

Supper with the Beast

from The Milk, the Butter and the Blood by Intenso 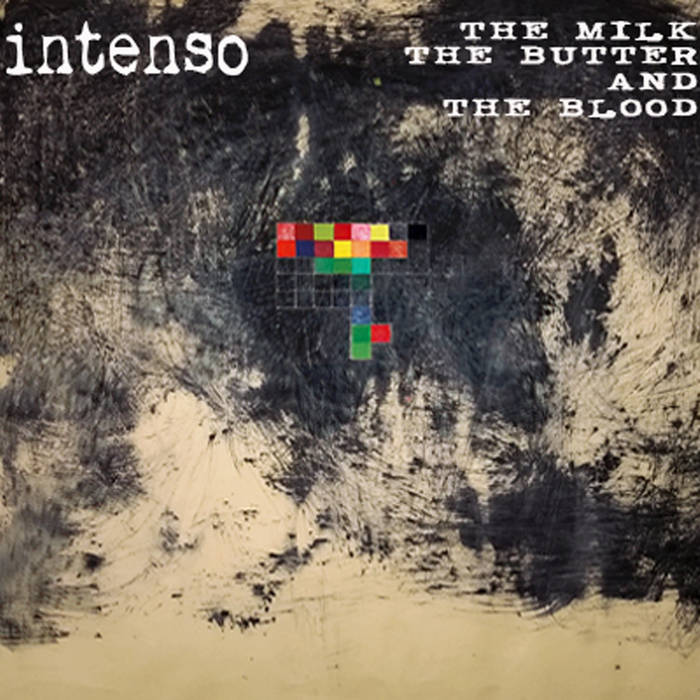 An introduction into yet another dream; the birds are barking, a wood-tick was crawling and somewhere in between; a story is being told. This piece was composed in response to a less than triumphant performance. Reactionary and all together indignant; it is an exercise in naval-gazing.

It was December the 8th and the morale of the town-folk had hit the ground nose first. They had grown morbid and strange ever since the most recent exhibition, and whilst some had dabbled with an awkward sense of loyalty, their gestures had been pusillanimous at best. Their therapists had been wrong. The rest, on the other hand were out for plasma... they had been right. There can be no law at-all in a place where the rules are as steadfast as the ether itself and ‘the officials’ had turned away from these like a stupid whipped horse and posing for the press was out of the question, like a George Bush ad-lib at any given interval. Three poor fools flaking like dandruff.

The milk of human kindness had curdled and they fled through the lumpy swill, like a lash of bats in search of the Beast. They rapt on the roller door with a stone in the heart, each silently speculating how it was going to feel to die beneath his fists....who would man the booth?
As the roller began to respond in the fashion to which it had been designed, the bare feet of the Beast became visible. The air smelled of damp towels and asthma inhalers and all three stepped headfirst into the womb. A large ribbed condom of a man turned the rusty crank to close the roller with extraneous smoulder, before disappearing through a slight crack in the louvers of a distant window panel on the far eastern wall of the workshop. The Beast appeared not to register the absurdity of these events and continued flipping pancakes in an archaic frying pan. He wore nothing but an apron, knotted at the back with a yellow bow. He turned and seated himself at a Jarrah bench and set a high pile of pancakes upon the surface without seeming to notice the presence of the three, milling sheepishly about the entrance of his lair. The hand which held the pan was fashioned out of a combination of materials which were not entirely native to the land. He proceeded to up-end a carton of syrup which looked and smelled like scorched engine oil. The apron was embroidered with a sumptuous looking bunch of purple grapes, above this was the word- ‘electricity’. He appeared to be chock full of that.

Without warning he began to feast. To feed with the hands and the face as if no other method were available. Though the whole thing was over within moments, it was like watching a soldier remembering, in waves, his worst memories of battle; pushing them down as they came up. The three officials had never seen anybody crying and eating simultaneously and couldn’t help but wonder what dinner would look like.

from The Milk, the Butter and the Blood, released January 5, 2017

Intenso are an enigmatic trio from Perth, Western Australia.

Listening to Intenso is an immersive experience; a fever dream rich with a relentless cascade of colours and textures.

Ethereal sounds are layered over captivating beats, creating a wall of sound that will intrigue you with its intricacy, soothe you with its beauty and then knock you to the floor with its power. ... more